Tea, a drink that has spanned centuries and miles. 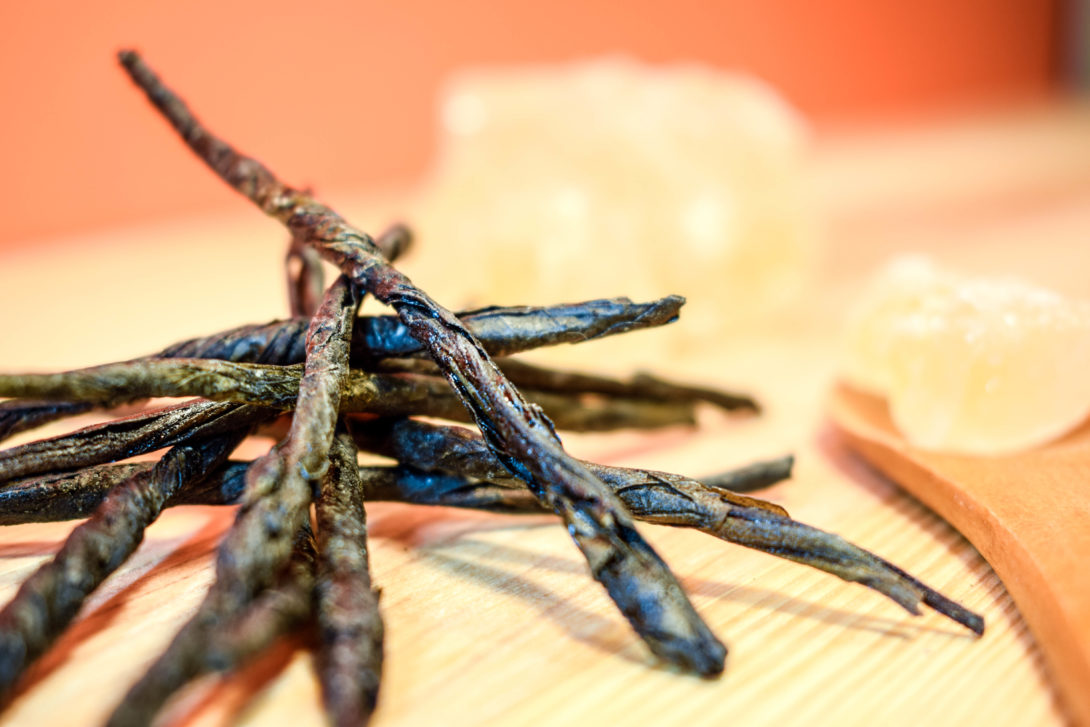 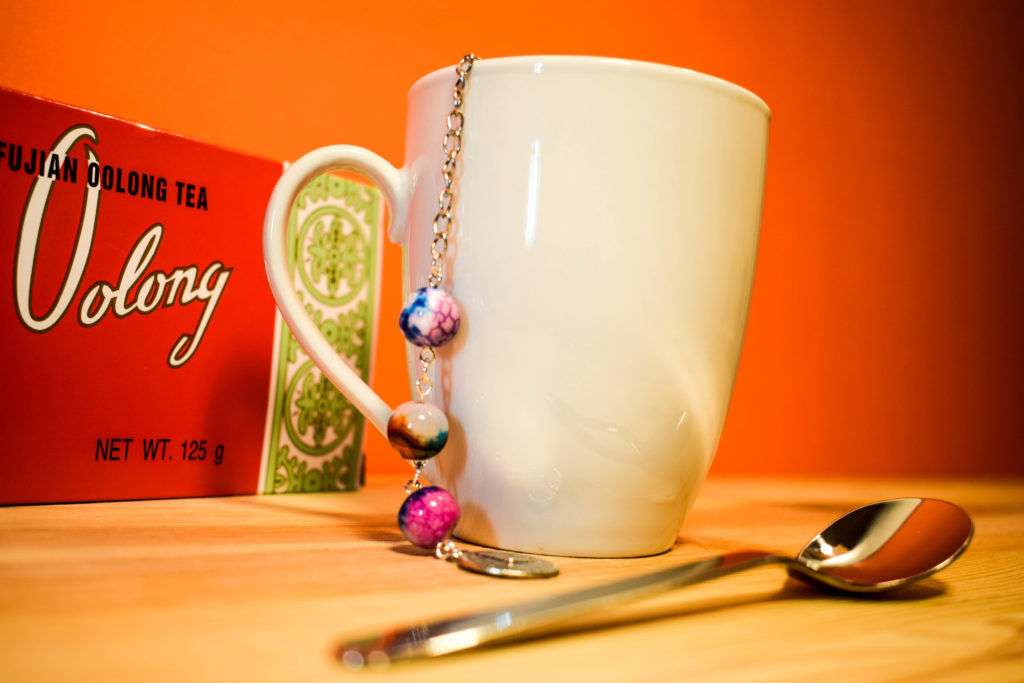 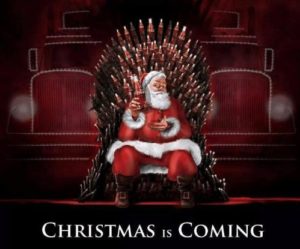